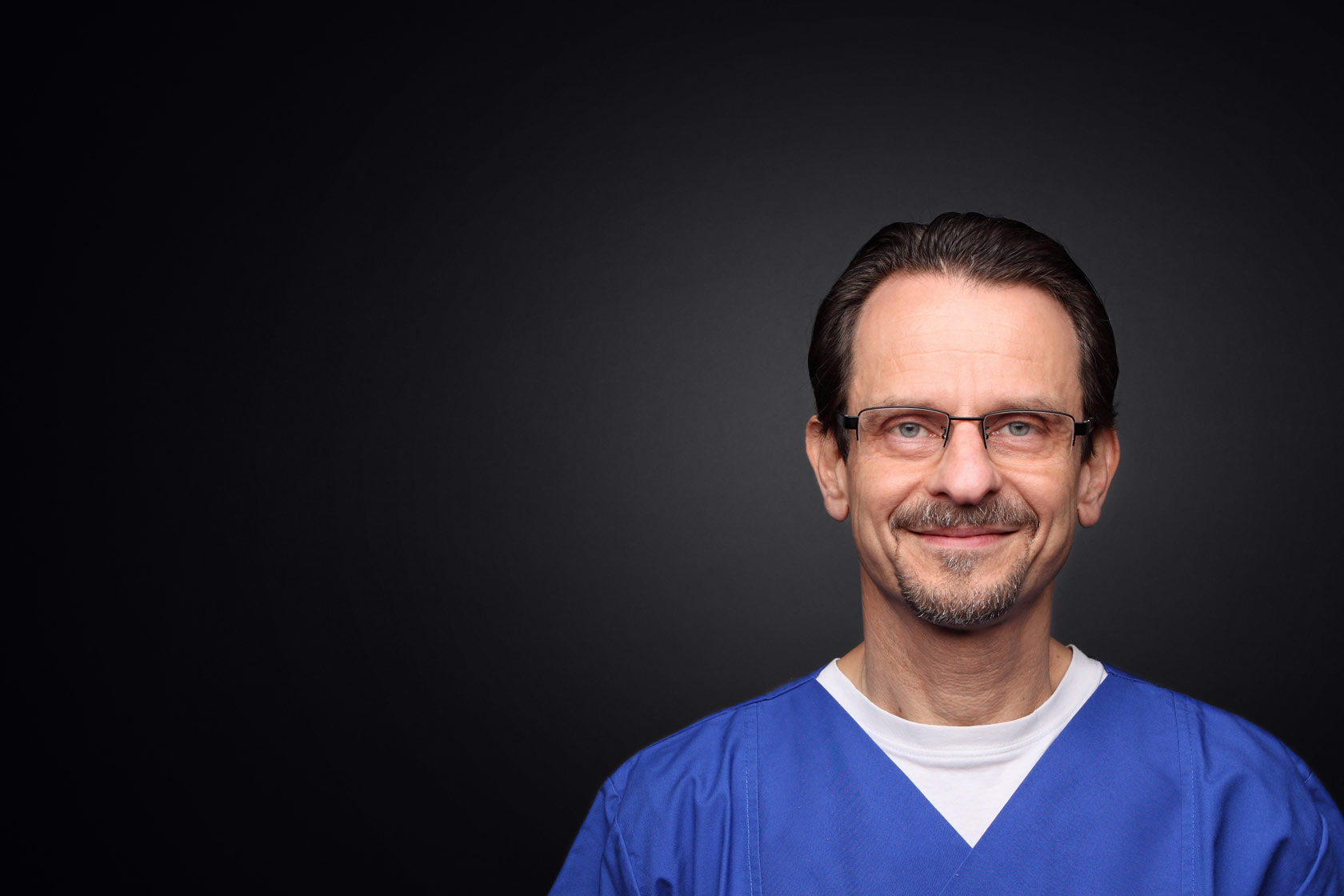 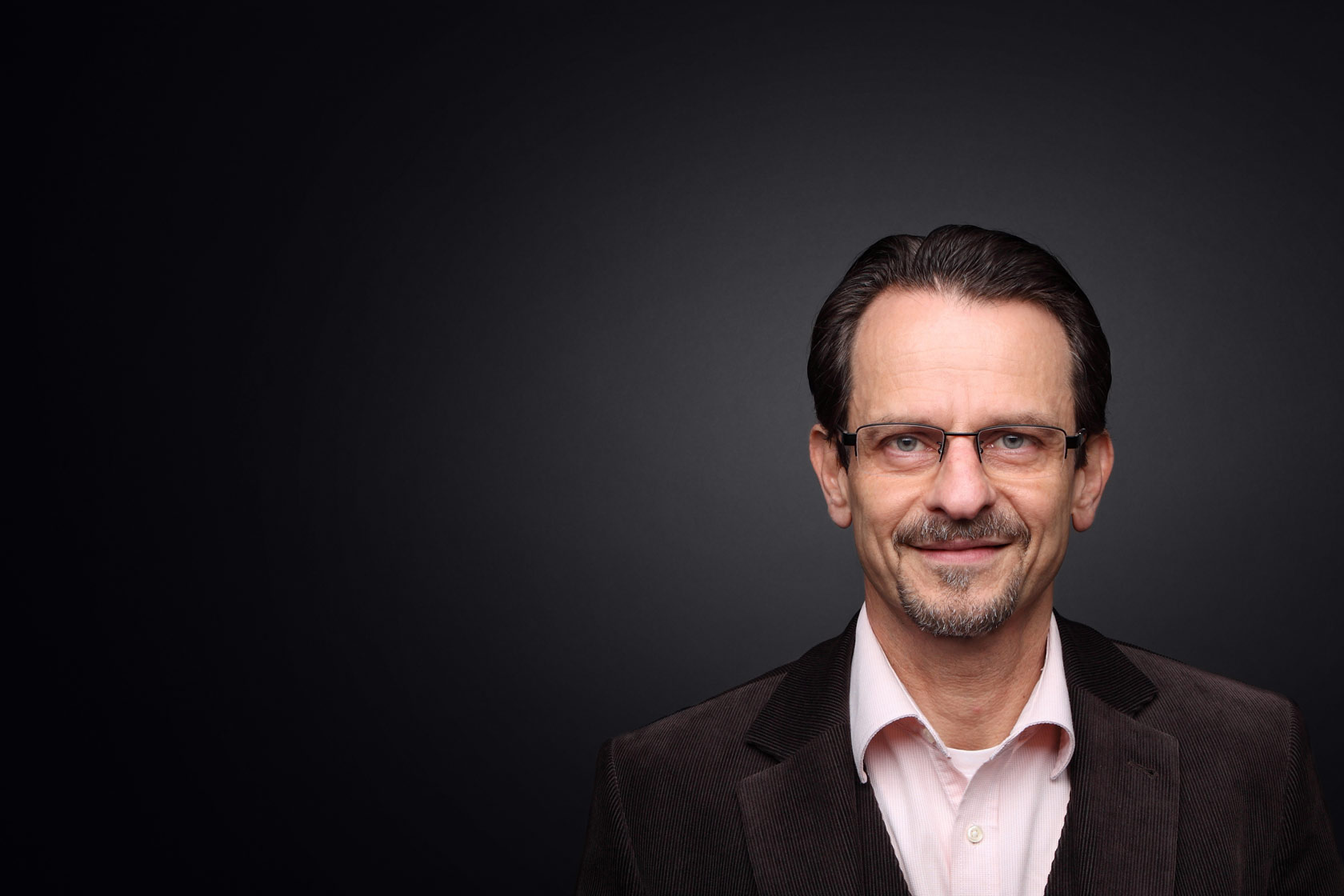 Study of Medicine at the Universities of Saarland, Vienna, and Bonn

Study of Dentistry at Saarland University

Appointment as an oral and maxillofacial surgeon

Practitioner of oral and maxillofacial surgery at joint practice with Dr. Mathy in Aschaffenburg

After completion of a master’s degree at the University of Witten/Herdecke, awarded the title “Master of Science – Implantology”